D.C. Circuit Set to Release Landmark TCPA Decision: Be the First to Know!

Any day now, the D.C. Circuit is expected to release a landmark decision on the Telephone Consumer Protection Act (“TCPA”) based on its review of the FCC’s 2015 Declaratory Ruling and Order (“FCC Order”). The imminent opinion is expected to shape the contours for regulation of consumer engagement nationwide.

The FCC Order contains an expansive interpretation of the TCPA that left many telemarketers wondering how to remain compliant in the face of confusing and broad regulation. In an upcoming WEBINAR—scheduled the business day following the release of the court’s opinion—TCPA experts will break down the ruling and provide a roadmap navigating the new regulatory landscape.

Please join us for this relevant and timely webinar, which is set to take place the next business day after the D.C. Circuit opinion is released. Our TCPA experts are on standby to analyze the decision and provide you with practical insights on what it means for your marketing efforts.

Don’t miss your chance to join in the live Q&A discussion with the experts! 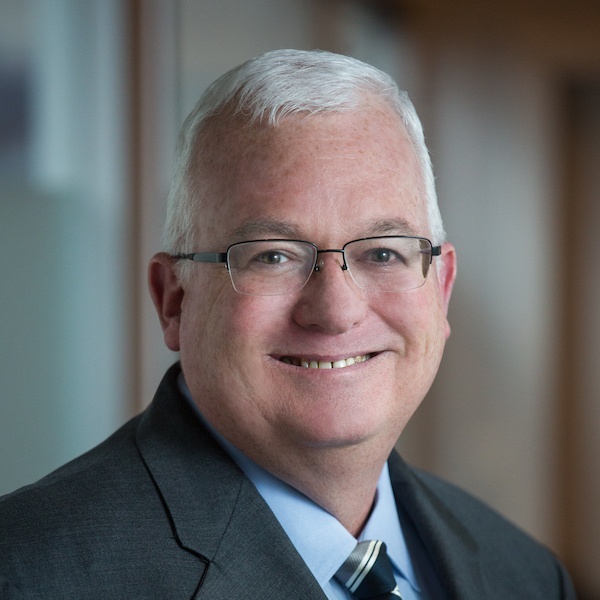 Meet Martin, our Trial Commander in Chief, problem solver, and master storyteller. More than just a compelling blog author, Martin is a co-editor of a leading damages treatise, recipe master, and backyard-roasting expert. Backed by decades of tenacious advocacy, he has a passion for obtaining positive results. Feel free to contact him about any or all of the above.