On July 13, 2017, the Federal Communications Commission called on companies to weigh in on what it should do to limit exposure for calls made to reassigned numbers. Under existing FCC rules (which are pending review at the D.C. Circuit), a company using autodialers and prerecorded voices gets one chance to realize that the consumer who previously consented to receive these calls or text messages is no longer the same subscriber. After that one call, the FCC considers it fair game for the phone number’s new owner to sue for damages under the TCPA, which can be between $500 and $1,500 per unauthorized call or text.

When the FCC adopted this one-call “safe harbor,” it acknowledged that existing technologies did not provide a solution for telemarketers to avoid this liability because number reassignments were not uniformly tracked or reported. The good news: FCC Chairman Ajit Pai is looking to make it easier for companies to avoid making calls to reassigned numbers.

Every company that sends autodialed calls or text messages should understand the potential liability for calling reassigned telephone numbers and be engaged in formulating a workable solution to this problem. Opening comments on the proposals are due by August 28, 2017, with reply comments following on September 26, 2017.

Contact David Carter to learn more about how we can assist you in sharing your opinion on this important issue with the FCC.

Check out this video by our good friends at Tatango. They do an excellent job of explaining what a reassigned number is! 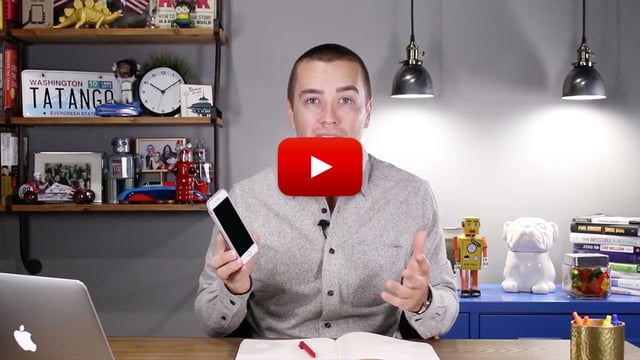