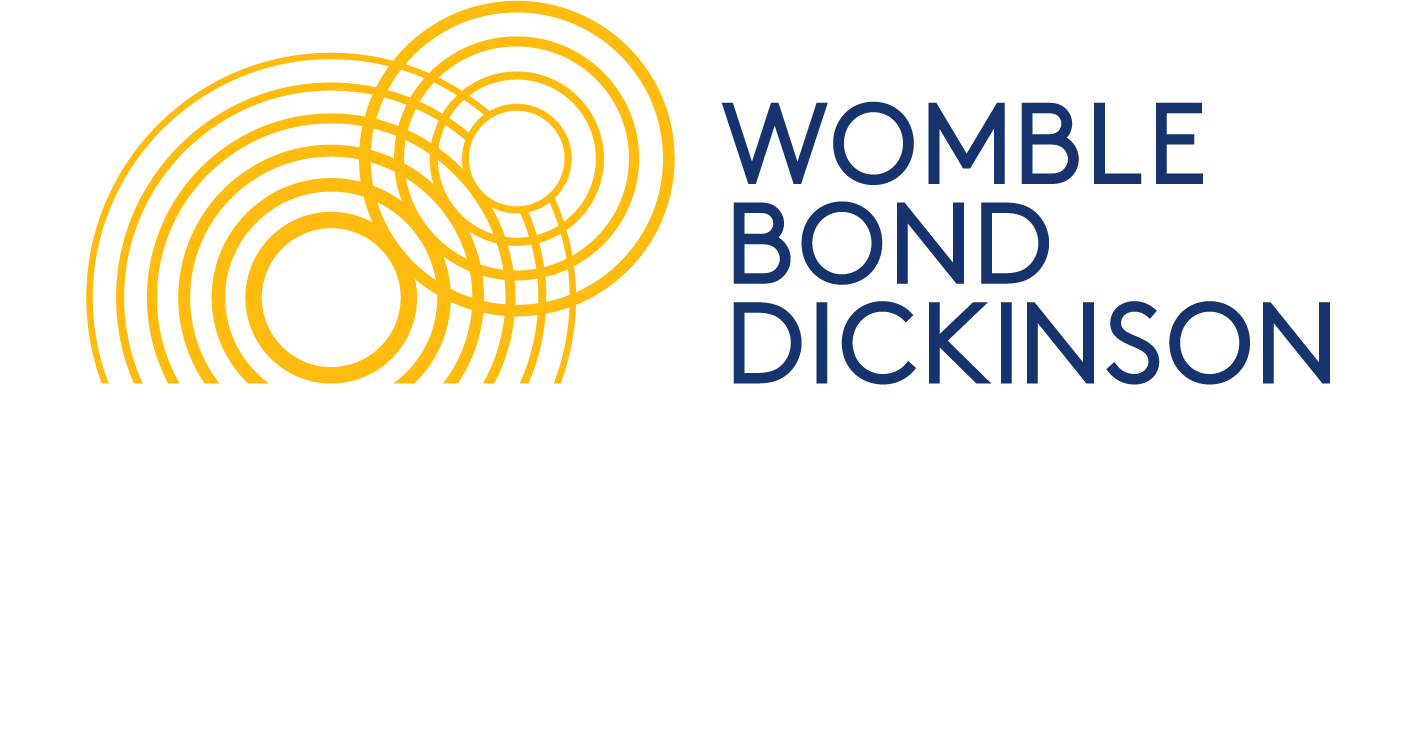 Breakdown of the Opinion

After nearly a three-year wait, the D.C. Circuit Court of Appeals released its opinion on several appeals of the FCC's 2015 TCPA Declaratory Ruling and Order. The Court struck down much, but not all, of the FCC's 2015 Order.

In this webinar we team up with Contact Center Compliance to discuss the ruling's major implications and its impact on your company's consumer-engagement strategies. We break everything down so your team can understand the Court's ruling.
No guesswork. No confusion. No assumptions.

In this webinar, David Carter and Martin Cunniff:

-  calls and texts to reassigned numbers;

-  what an automatic telephone dialing system (ATDS) is; and

-  how consumers can revoke their consent to receive calls or texts;

ATTORNEY ADVERTISING. Case results depend upon a variety of factors unique to each case. Case results do not guarantee or predict a similar result in any future case.